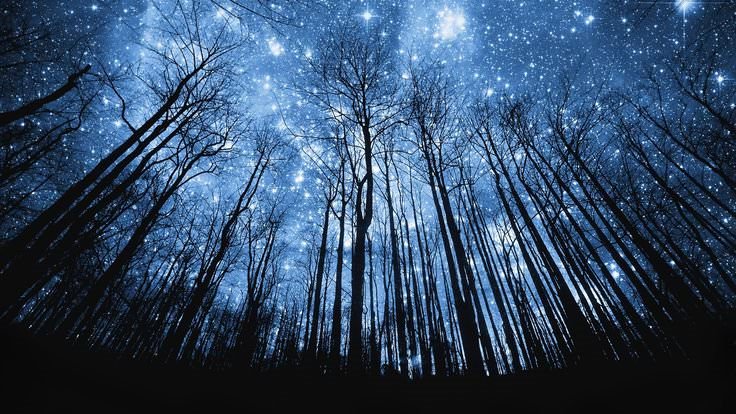 Are You Unknowingly Part of the Cosmic Call to Action?

First Wavers are the next step in human evolution, in mindset and frequencies. First Wavers constitute the revolution for the evolution of our species and planet.

Universal to First Wavers in everything that they do:

2 thoughts on “Max and Lana At in5D – Are You Unknowingly Part of the Cosmic Call to Action? First Wavers are the next step in human evolution, in mindset and frequencies – First Wavers constitute the revolution for our Evolution”