A conversation with “the Poser”, Sophia Love

Offered here is a conversation that took place a week ago. It is information for your consideration. No claim is made as a guarantee it is what it appears to be. It is merely a direct record of what occurred. It is up to you to decide its worth or even its truth. It happened. After much speculation, it is being shared with you here, along with the back story, which begins at the end of 2013.

The “Sovereignty Series” was begun then, and continues still. There are at this point 16 films in the series. Since producing them, I’ve been woken up regularly with what can only be described as a “presence/being” who wanted to engage. As I did not, (wake up and converse), they escalated with a feeling of urgency and repetition. END_OF_DOCUMENT_TOKEN_TO_BE_REPLACED 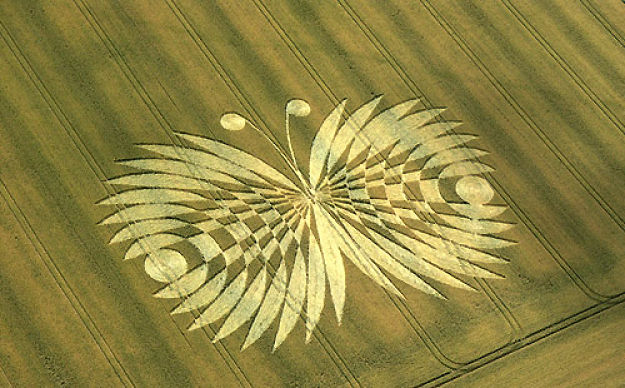 Some of the major stories have been about magnetic North being on the move, strange spirals appearing in Norway, Australia, Mongolia, New Zealand and Russia. There have been birds falling out of the sky around the world. A mirage city mysteriously appeared in China in June. A portal like light burst bubble was seen over Hawaii. And the sun rose two days early for our friends up in Greenland. There have been strange plasma like light phenomenon in Fortworth Texas, and many other places as well. Low rumbles and hums are recorded and there are also people saying that the sun rise and sun set has shifted that it is setting more towards the North and that the quality of light is different. Some people are even saying…

Do All People Belong to an Earth Angel Realm, or Is It Just LightWorkers?

Earth Angel by Marija Schwartz. I do not own the copyright.

The big question everyone seems to be asking now over at the Certified Realm Readers Course Facebook Page is whether just Lightworkers belong to an Earth Angel Realm or if, in fact, all human beings (as sons and daughters of Mother-Father God) belong to one of the Realms.

I think the key thing to remember is that Earth Angels have one thing in common: we areaware that we are different to others and we have a strong desire to assist people and the planet in one way or another. I don’t say this to diminish the divinity of those who are not Earth Angels but most humans are here to learn and have just started their karmic-cosmic journey. END_OF_DOCUMENT_TOKEN_TO_BE_REPLACED

I’ve got some great news! The Divine never left you! It’s always been with you throughout your entire life, and the Divine is here right Now! Realization of this just takes a shift in perspective, a shift in consciousness, and for that there’s nothing you have to do, nor does it does it cost a dime. All the busy doing and searching for the Divine is actually why the Divine is so hard to find. How do you find something that’s as close to you as your own Heart? How do you find something that’s Everywhere Present? It’s through a shift in Consciousness, a change in perspective. It’s not an intellectual pursuit, in fact intellectual pursuits are what created the illusion of separation in the first place. END_OF_DOCUMENT_TOKEN_TO_BE_REPLACED 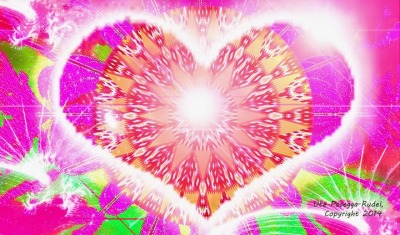 The Unity of Life & Consciousness

By Will HartWorld MysteriesIn the early decades of the 21st century scientists, and various independent researchers, have been blazing trails into new frontiers. The mechanical models of the universe are being sloughed off and a fresh, revolutionary vision has emerged.They are proving that we are physical, biological and electromagnetic (EM) beings, living in a tapestry of naturally generated, oscillating EM fields. Throughout the 19th and 20th centuries science mostly focused attention on the biochemical side of the human body and brain.That paradigm, however, is changing quickly and radically.

There is an acknowledged, but as yet little understood, relationship between the solar wind, lightning, the ionosphere; and the Earth’s standing wave (Schumann Resonance) with human brainwaves and consciousness. END_OF_DOCUMENT_TOKEN_TO_BE_REPLACED

5 Diseases Proven To Respond Better To Cannabis Than Prescription Drugs

The reason cannabis is so effective medicinally is directly related to its ability to interact with receptors in the body which inhibit inflammation and prevent disease. Cannabis does this so well, that few drugs can compete with its level of potency which come essentially with no side effects. These are just 5 diseases that are proven to respond better to cannabis than to drugs, however, there are many studies currently being conducted that may prove dozens more.

Many researchers have noted that there was “inadequate” data for decaded to determine whether smoked marijuana was safe or effective in treating symptoms of pain and preventing disese. The primary reason for the s lack of data had to do with the National Institute on Drug Abuse, or NIDA, which was the only source of cannabis for research and they were blocking the most meaningful studies due to close ties with pharmaceutical companies. END_OF_DOCUMENT_TOKEN_TO_BE_REPLACED