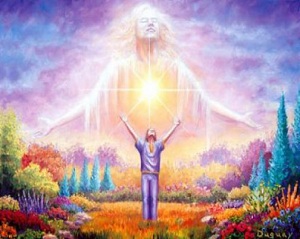 Previously, we examined the idea that some people are taken out of their bodies prior to the moment of death. We heard primarily from Mike Swain, who informed us that violent deaths are nearly always preceded by exiting the body, and here, I’d like to look at the idea that initiates are guided by their departed friends and loved ones when they pass on.

The material we’ve examined in previous Spirit World Chronicles installments has repeatedly alluded to the presence of departed friends and family at the time of death, but we haven’t yet focused on this topic specifically. Like everything else we’ve learned so far, it’s a very interesting topic that our fourth-dimensional sources have said a lot about. 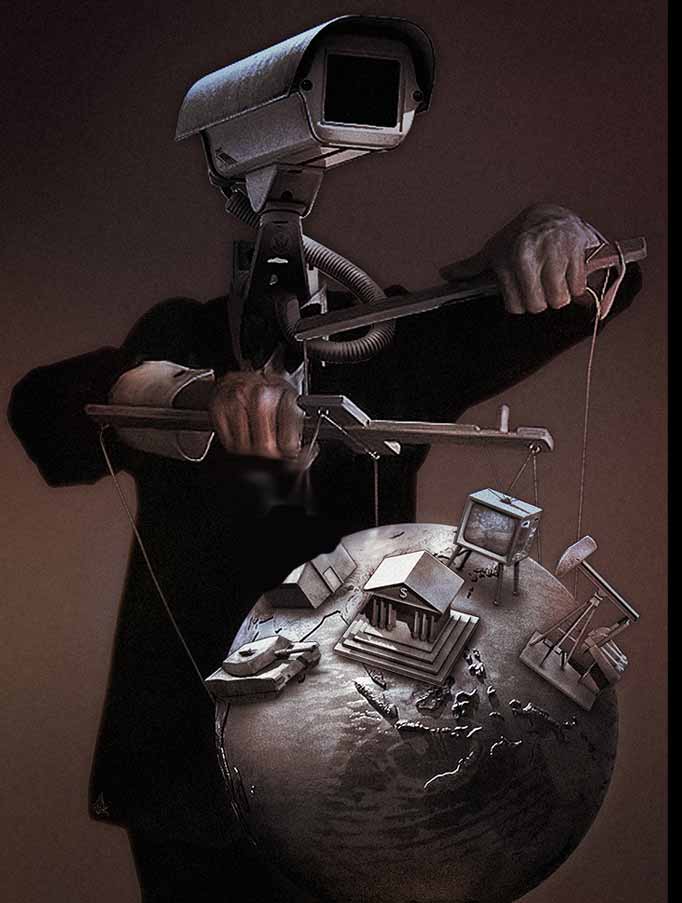 I wrote the following for the “Powers That Were” page of The Aquarius Paradigm blog.

There’s a force out there working actively to stop the spiritual development and progression of humanity, and this force has amassed the world’s wealth for themselves and built the security state much of the world (and especially the US) has become.

This force works to disrupt the progress we seekers are making in helping everyone remember the existence of spirit, and they’ve put themselves in positions of power and influence in an attempt at full-on world domination. This is the force you’ll hear so-called ‘conspiracy theorists’ talking about, and needless to say, they’re far realer than most of the world understands.

Not only are they real – they’re bent on the outright destruction of humanity. I’m talking about the cabal; the powers that were; the ‘elite’…

We are moving into summer. How is the weather where you live? Here in Seattle we are basking in 80 degree temperatures, and it is very beautiful with so many flowers in bloom. I send love to all the people experiencing the tremendous tornados that are happening right now. The storms are becoming stronger and stronger as life goes by. Look at what happened to the East Coast this past winter and spring. I bet those people thought they would never see the end of snow. Fortunately Jupiter will move out of the sign of Cancer (water) by the end of July.  Then they will just have the hurricane season to go through before Jupiter moves off the coast. This storm energy should be over by October.

Matthew Ward as received by Suzy Ward, May 2, 2014 –http://www.matthewbooks.com | Thanks to Golden Age of Gaia.

With loving greetings from all souls at this station, this is Matthew.

The brilliant light of compassion has been streaming around the world to the families whose members’ lives ended in the South Korean ferry and to the families of those who are thought to have been lost at sea in the Malaysian plane. Wherever many hundreds grieve after a trauma is suddenly shared, an outpouring of compassion for them rises from all corners of Earth.

Thus, it may seem that your hearts are united only in times of multiple personal tragedies, and that is not so. Always you are united in your love of family and the desire for your children and all future generations to live in a better world than you inherited—and this foundation of your unity is far, far stronger than your differences, beloved sisters and brothers! That is why, in the timeless continuum, all of Earth’s cultures and races are living in harmony with each other and all of Nature. You are co-creating that world as you surmount challenges in this world of the moment.

Let us quell concerns about Russia’s aggressiveness in Ukraine—it will not lead to all-out war. Vladimir Putin doesn’t want a war and he’s not all wrong by attributing the turmoil in part to interference by the United States. It’s not the country’s government, it’s that the US is the home of the CIA, and it is the Illuminati-controlled faction of that agency that stirs the pot globally. Oh yes, their “black ops” still has enough viability to step in where people are dissatisfied and exacerbate the situation. END_OF_DOCUMENT_TOKEN_TO_BE_REPLACED

We come with good news at a time when most countries are experiencing change or uncertainty. The Light and dark are clearly separating as the vibrations are being lifted, and it is the Light that is lifting up more speedily than anytime previously. This will ultimately lead to a complete separation as the Light moves into a higher dimension. An indication of the changes is already apparent in some countries, where populations are experiencing a certain calmness and rising above the lower vibrations. Whereas in the past they have resulted in a more aggressive and violent response to problems encountered. Now there is a notable change in attitude where more people are looking for peaceful settlements, and are sufficiently influential to achieve them. This will continue to be the response where circumstances exist that could lead to confrontation. The warmongers are still intent on resolving issues their way, but now the pendulum swings to more peaceful solutions that cannot be ignored.